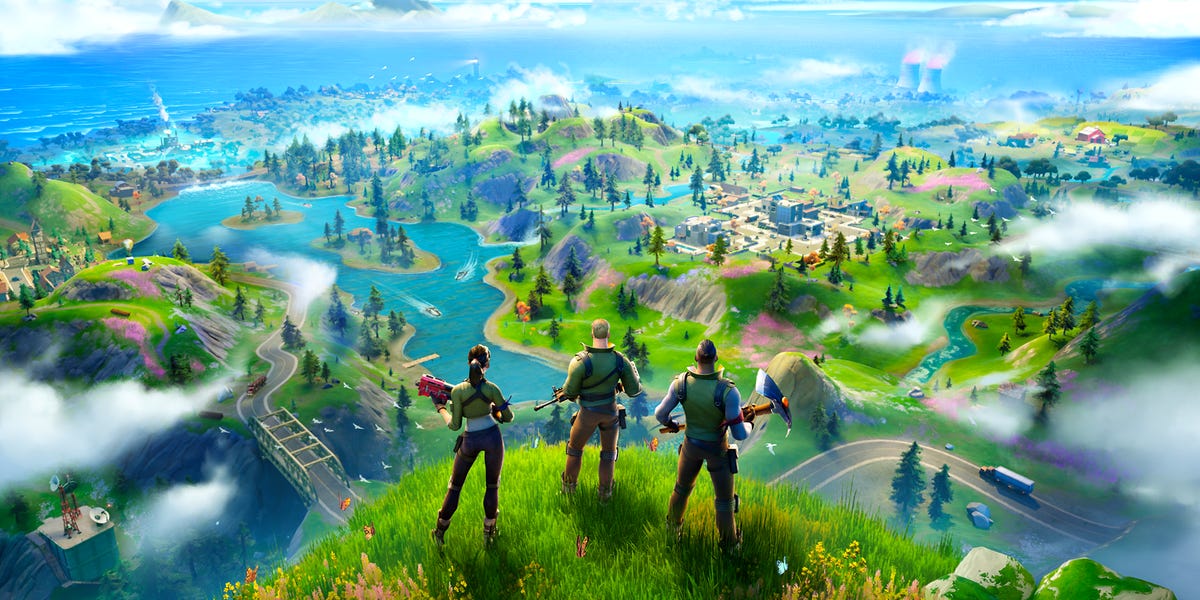 After going offline for two days and leaving millions of fans in the dark, “Fortnite” has returned with a massive update that creator Epic Games is calling “Chapter 2.”

“Fortnite: Chapter 2” brings the biggest changes the game has seen since it launched in 2017, including a brand-new map for the wildly popular battle royale mode. Over the last two years “Fortnite” has become the world’s most popular video game, welcoming more than 250 million players and earning more than $2.4 billion from in-game microtransactions.

“Fortnite” has managed to stay at the top of the video game world with weekly updates that constantly add new weapons, outfits, and special events to keep players interested. Epic Games used a seasonal model to big major changes during “Fortnite’s” first phase, with a major update coming every 10 weeks. However, at the conclusion of the 10th season, or Season X, the island of “Fortnite” was sucked into a black hole for two days.

When it returned, players were introduced the the brand new world of “Fortnite Chapter 2.” Here’s what has changed.