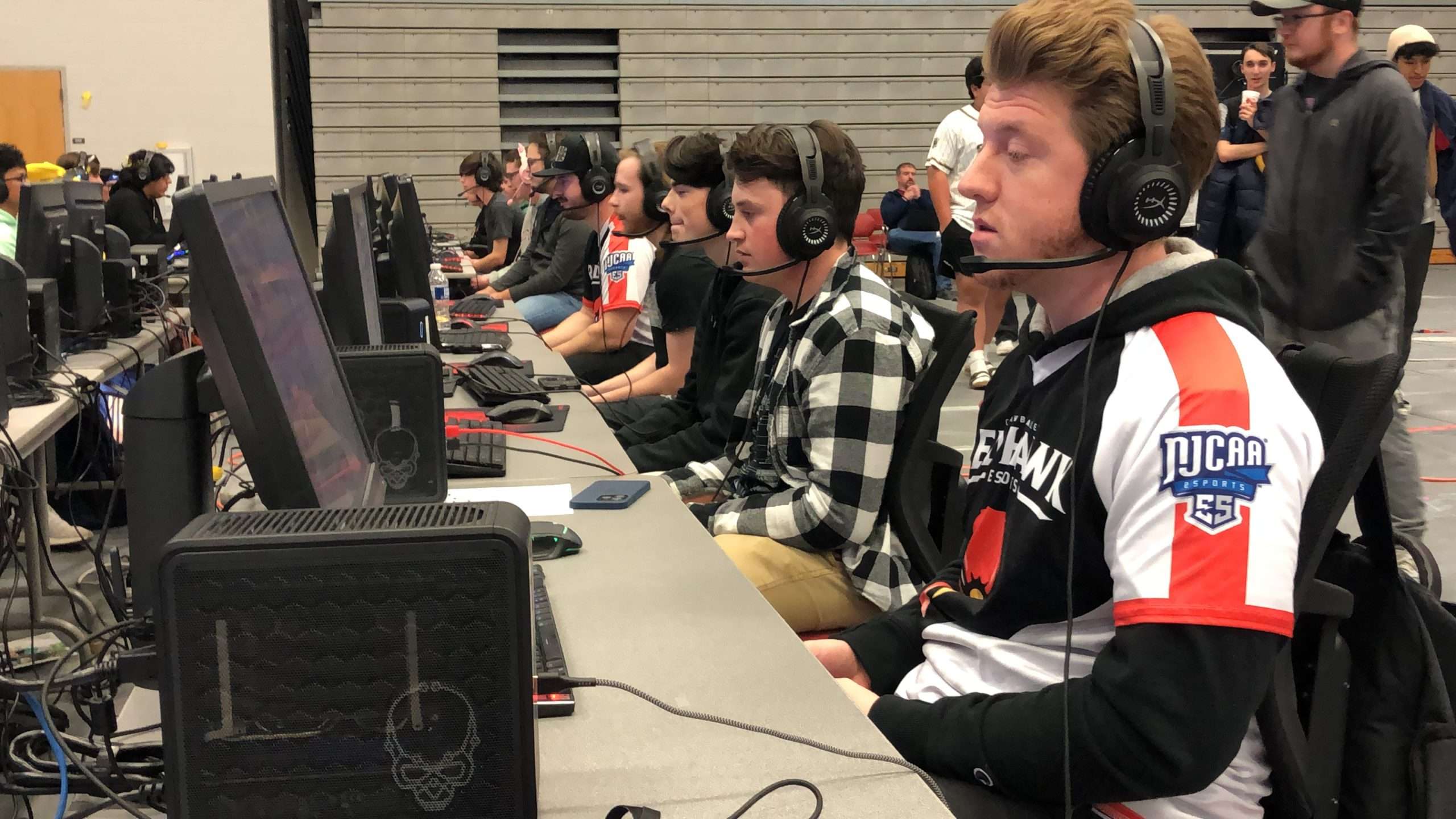 The Red Hawks partnered with Stay Plugged In to host the first-of-its-kind event in which competitors in three video game titles — VALORANT, Rocket League and Super Smash Bros Ultimate — competed for the right to win $2,500 in prizing.

“We are so pleased with the success of our inaugural LAN Esports event,” said Red Hawk Esports head coach Cody Dalton. “To be the first junior college to host a live LAN Esports tournament is special, and we hope to build on this for many years to come and continue the growth of Esports in our region.”

Catawba Valley Community College Esports students were not only able to compete in the event and receive a unique in-person competitive experience, but also take part in other aspects of the tournament, including casting matches to the team’s Twitch channel — twitch.tv/cvccredhawks.

The Franklin Storm — a team from Tennessee consisting of eighth and ninth grade students — won the Rocket League tournament, defeating Johnston Community College in the final.

“The best part of the Catawba Valley Campus Series LAN Event was just how much all the players enjoyed the event,” said Kyle Taylor, director of Player Develop for Stay Plugged In. “For most of them it was their first LAN event, and they all left wanting to play in the next LAN event we have at Stay Plugged In.”

“As a recruiting event, seeing the college coaches watching all the players and holding recruiting driven conversations is always what we want to see,” Taylor said. “I am sure several players out of this event will receive offers those colleges present.”

The Red Hawks are planning with Stay Plugged In to make this LAN tournament an annual spring event and continue to grow the Esports ecosystem in the region and beyond.

For more information on Stay Plugged In, please visit espin.gg.

To learn more about the Esports program at Catawba Valley Community College, contact head coach Cody Dalton at cdalton880@cvcc.edu or fill out a recruit survey at https://bit.ly/3jxmk32.