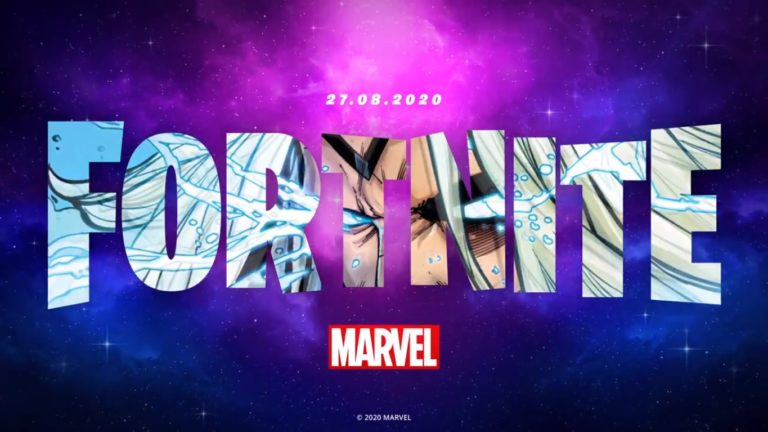 Fortnite is one of the most popular battle royales for crossovers, with Epic Games often introducing new brands and entertainment franchises into the game. One of its strongest partnerships appears to be with Marvel, with the inclusion of multiple characters from the comic book universe this year alone. Now it appears X-23 and other heroes might be coming to the island too.

According to Fortnite data miner HYPEX, there was a new shop section added to the Item Store. This new section is titled “X-23,” according to the leaker. That’s the name of a hero from Marvel whose real name is Laura Kinney. Laura Kinney is a clone of the original Wolverine, later becoming his adopted daughter after a career as an assassin.

X-23 was recently featured in the Marvel x Zero War comic as a cover. She wasn’t the only one, as a range of other heroes were also featured on alternate covers for the series. Because of this, some fans have begun to speculate that all the other heroes on the covers will be making an appearance in Fortnite at some point in the near future.

A fan on Twitter, @Justin_Neagle, listed the different characters that were on the cover to be coming to the game in early September. X-23 has since been leaked, lending a little more credence to his theory if that character actually turns up in the game. Many of the characters shown on the covers are some of the most popular in recent shows and movies in the Marvel universe.