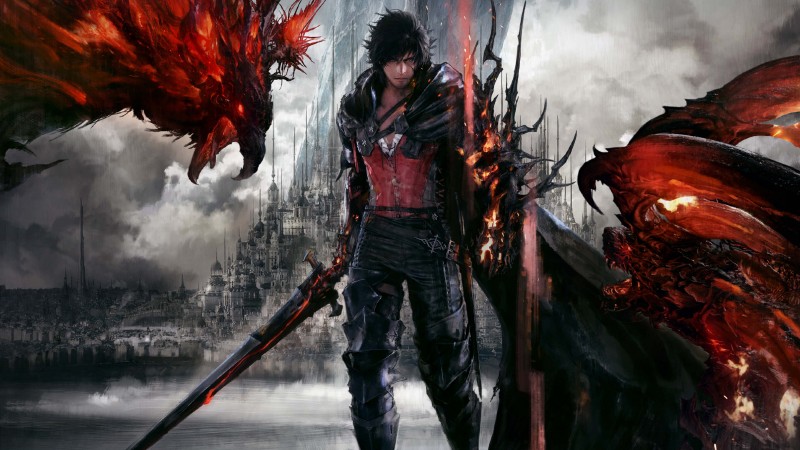 Final Fantasy XVI has received a few trailers throughout the year, and it’s set to hit PlayStation 5 and PC sometime next summer. But an exact release date is still unknown. However, in recent weeks, speculation about a release date reveal has begun to ramp up, with many predicting a FFXVI appearance at The Game Awards next month.

Today, the official TGA Twitter account added fuel to that fire by revealing that FFXVI producer Naoki Yoshida, who we interviewed about the game earlier this summer, will be a presenter at the show this year. Plus, he’s being welcomed to give “a very special live presentation.” What that means remains unknown, but all signs point to something to do with FFXVI. Perhaps he’ll be playing the game live, or maybe The Game Awards orchestra will do an arrangement from the title. Regardless, many are speculating that it’s during The Game Awards, specifically Yoshida’s segment, that we’ll finally receive the FFXVI release date.

What’s more, though, is that FFXVI was recently rated in Brazil, as reported by Video Games Chronicle. As expected, considering the game is set to be rated Mature here, the Sistema de Classificação Indicativa Brasileiro determined that FFXVI is “not recommended for children under 16” as a result of the game’s “sexual content, sensitive issues, and violence,” according to VGC. This rating doesn’t technically officially mean anything, but ratings typically point to a sooner-than-later release. However, Square Enix says FFXVI is coming in the summer of 2023, so soon might be relative here. Perhaps it will be released right at the start of summer, but it could release later, like in August even. Only time will tell.

Nonetheless, Yoshida said back in April that FFXVI is nearing the end of development, so it seems The Game Awards might be kicking off the game’s ramp-up to release. In the meantime, watch the latest “Ambition” FFXVI trailer and then check out our interview with Yoshida about Eikons, boss fights, and when we’ll see more.

Are you excited for Final Fantasy XVI? Let us know in the comments below!