Google has revealed the winners of its 2022 Play Awards. Just like Apple did earlier this week, the company named Apex Legends Mobile the best game of the year. 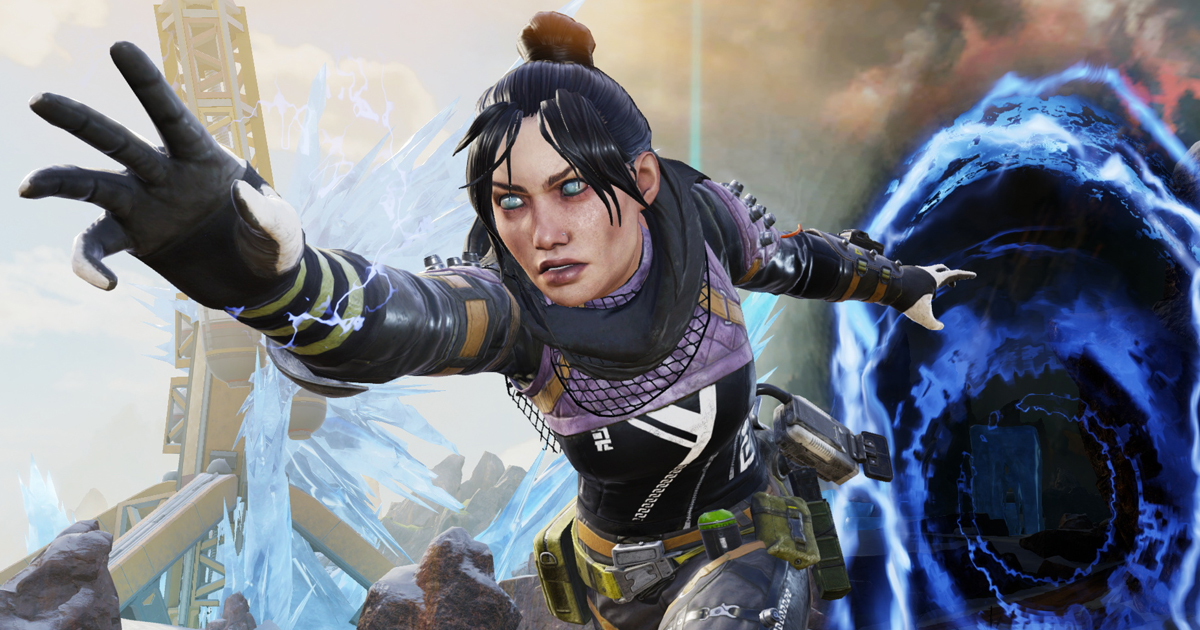 Google said in a blog post that Apex Legends Mobile “rose through the Esports ranks, regularly trending and appearing in top 10 download lists throughout the year.” The game also won the Users’ Choice award.