Get Ready To Play The Metaverse Boom! – Yahoo Finance 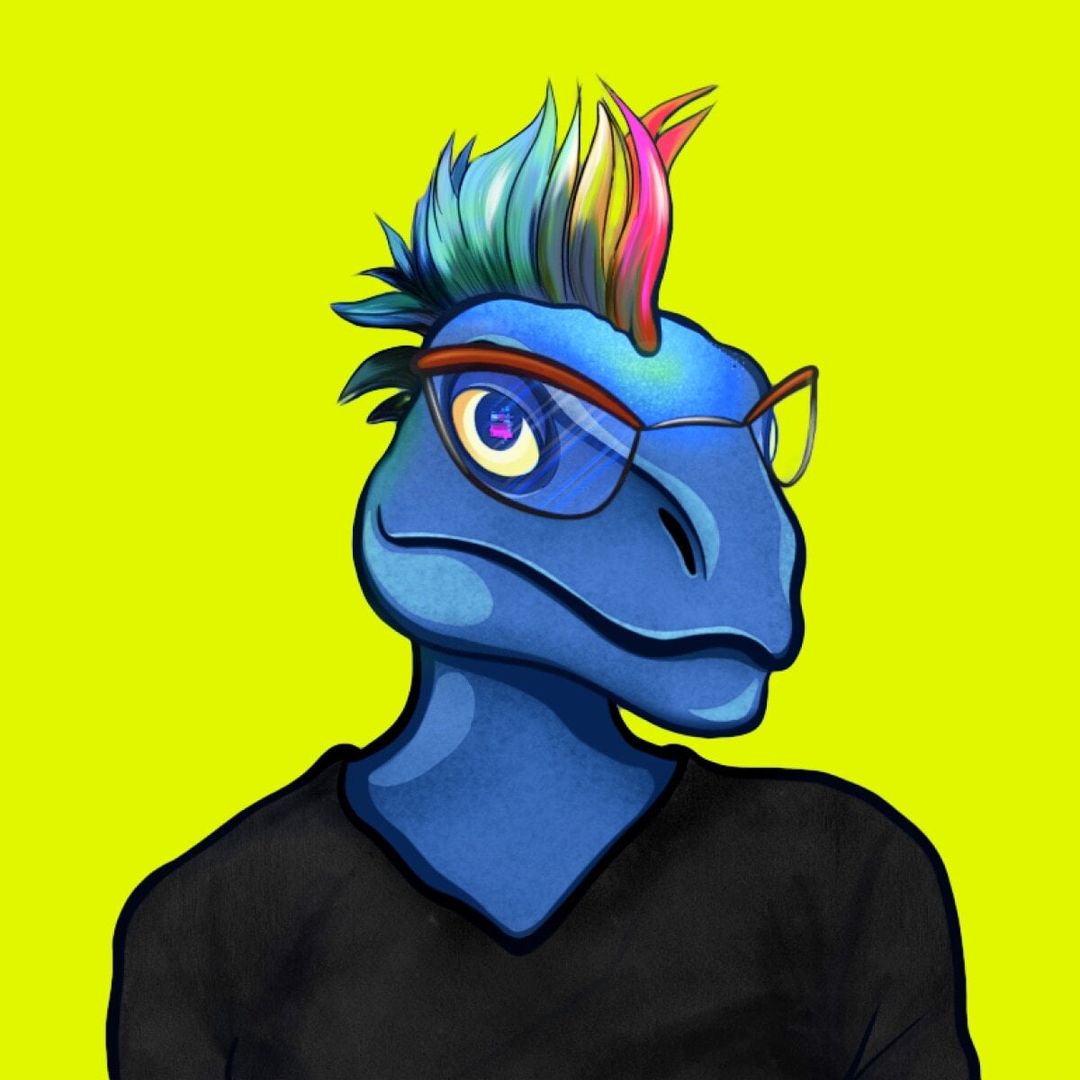 Unless you’ve been living under a rock for the last couple of months, you’ve likely heard about the metaverse.

To Mark Zuckerberg, who popularized the idea by rebranding Facebook into Meta Platforms (NASDAQ: META), the metaverse represents a far friendlier concept. To him, and to metaverse advocates, the concept represents the next chapter in the internet’s evolution — one where users, not large institutions, can control, influence and monetize their digital presence.

As you can imagine, the shift from a corporate-centric digital landscape to a user-centric one requires a formidable overhaul. The internet as we know it today, and all the applications users adore, are tied to corporations. Search engines, social applications, video and music streaming services, online shopping and gaming are controlled by central entities.

Creating a new internet requires a stream of talent each working at some component of the new digital world. For metaverse investors, this is a thrilling observation.

“The Web3 and Metaverse growth potential is quite impressive. Last year, the popularity of Metaverse poured a lot of VC money into the industry. This money is already fueling new tech development that will accelerate further industry growth. There’s massive groundwork being laid right now. And, taking into account the market downturn, investors have an opportunity to enter this industry at a lower price.”

But if the big VCs have already made their way into the metaverse, how does a private investor participate in the growth of this industry?

The most obvious and popular extension of the metaverse concept is virtual gaming worlds, an area in which Roblox Corp. (NASDAQ: RBLX) is a specialist. Serving millions of daily active users, the application allows players to engage in their favorite games and interact with their friends virtually. The exciting part is Roblox has its own digital currency — Robux — that users and developers can use as a digital medium of exchange.

Other investors may elect to search for potential metaverse winners in the blockchain space. Crypto-tied metaverse games — like the Sandbox and Axie Infinity — share some of the qualities of Roblox but add to it a decentralization and cryptocurrency component, two essential elements in Web3. Investors can place bets on these metaverse projects using token purchases of $SAND and $AXS as proxies.

Despite their overwhelming popularity, investors who like to be early to the party and theoretically maximize their potential gains could possibly want something less crowded.

To these investors, Dizraptor provides a solution: pre-IPOs.

A pre-IPO is a private sale of stock before a company undergoes its initial public offering (IPO). Typically, only the elite — like financial underwriters — are privy to these private sales, but Dizraptor is changing that. For what might be the first time, Dizraptor is bringing pre-IPOs to the retail market, and its next candidate, Epic Games, may just be the project investors are looking for.

Epic Games: The One Company Powering The Metaverse

From its humble beginnings in CEO Tim Sweeney’s parent’s house, Epic Games has become one of the world’s leading gaming studios. Beginning with an emphasis on game and software development, Epic Games has expanded its services to become an end-to-end digital ecosystem for developers and creators.

Peppered within Epic Games’ lofty portfolio is evidence of the excellence of its creativity community – games that have defined their time and created new genres. Grand Theft Auto, Fortnite, Rocket League, Fall Guys and Valorant – all have enchanted millions around the world, leaving a cultural impact that’s almost impossible to go unnoticed.

Global e-sports competitions, a bustling e-commerce marketplace and the normalization of virtual hubs as social gathering areas are all ways in which Epic Games has made its mark on the world. The last of these serves a tremendous purpose in bringing the Metaverse and Web3 projects into the mainstream.

Dizraptor is granting accredited investors an early exposure to Epic Games, a potential metaverse winner still unavailable to the majority of the public.

Download Dizraptor app to get invested in this metaverse tech giant!

Dizraptor app gives you easy access to investing in private tech companies. Build your own portfolio of SpaceX, Neuralink, Calm and other rare pre-IPO shares! Investments are available to accredited investors, starting at $1,000.