Street Fighter 6: Second Closed Beta To Begin Later This Month And You Can Register For It Now 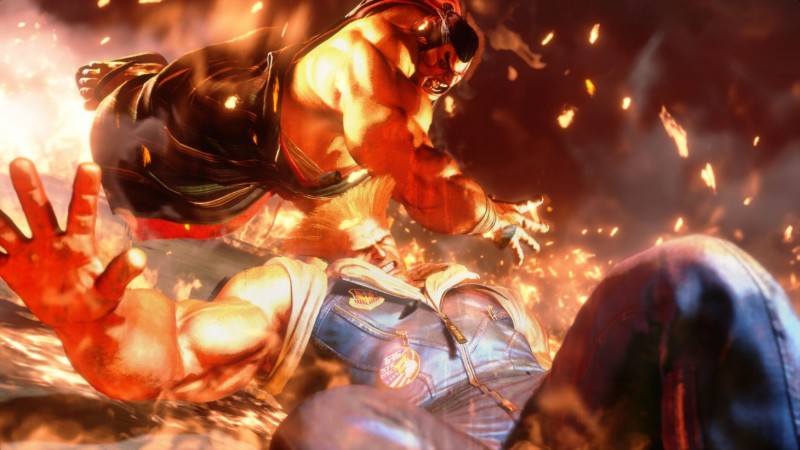 Capcom has announced that the second closed beta test for Street Fighter 6 will begin later this month and you can register for a chance to check the game out during it right now.

This second beta will officially begin on December 16 and run through December 19 on PlayStation 5, Xbox Series X/S, and PC via Steam, and it will feature cross-play across all three platforms. As for what’s available, Capcom lists ranked matches, casual matches, battle hub matches, open tournaments, extreme battle, the game center, and Street Fighter 6’s training mode.

If you’d like to sign up to potentially participate in this second closed beta, you can do so here. It’s important to note, though, that completing Capcom’s application process does not guarantee you selection for the beta. Selection is handled via a lottery system, according to Capcom, and not a first-come, first-served basis. You’ll need to have a registered Capcom ID to even apply and it must be linked to your platform account so be sure to do that first thing. Other than that, good luck getting in! The response to the first closed beta for Street Fighter 6 a few weeks ago was quite positive so it sounds like this second beta is going to be a great time as well.

In the meantime, be sure to check out Game Informer’s Street Fighter 6 cover hub for all kinds of exclusive information and videos about the game. Here’s a taste of what you can find there:

Are you applying to be in this second closed beta? Let us know who you’re most excited to try out in the comments below!